Over four years ago, designer Tyler Haywood started posting GIFs on Tumblr under the name Angular Geometry. Haywood liked the process so much, he’s never stopped posting, creating a new custom GIF for his blog every single day. The GIFs are related to his interest in motion graphics, focusing on the tiny but captivating movements of Rubik’s Cube-like structures, rippling water, and dazzling rainbows.

“I have always thought of Angular Geometry as a sketchbook,” Haywood shares with Colossal. “Just open it up and see what happens. Every day is a fresh start, so there is no need to worry all that much. Sometimes I will scroll through my archive of over 1500 GIFs and see patterns or ideas that come through in my art that I didn’t realize were there in the moment of creation. It is an interesting catalog of my subconscious in some ways.”

His digital “sketchbook” just celebrated its four year anniversary, making him officially the longest running daily GIF artist on Tumblr. You can see more of his GIFs on his site Angular Geometry. 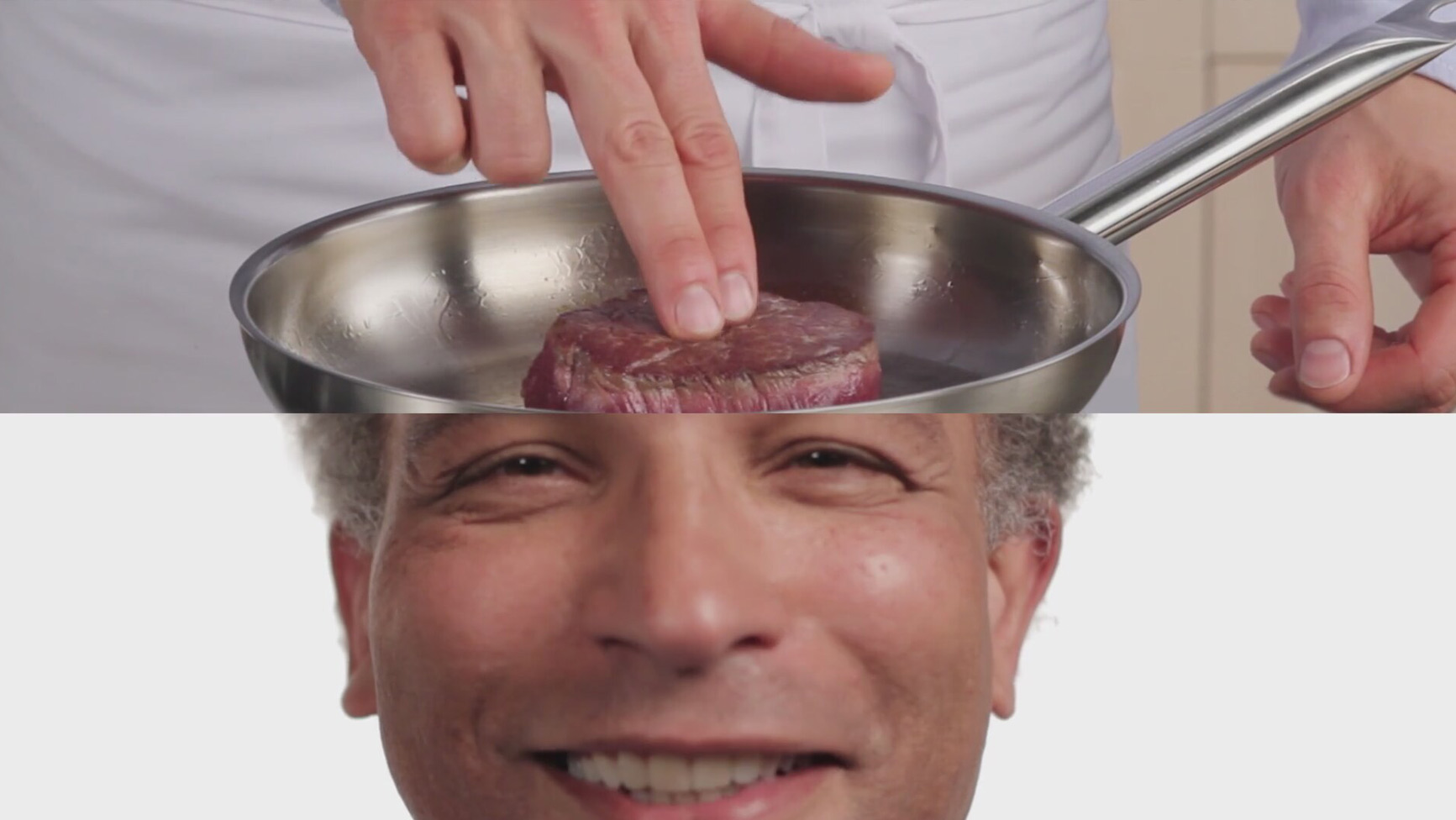 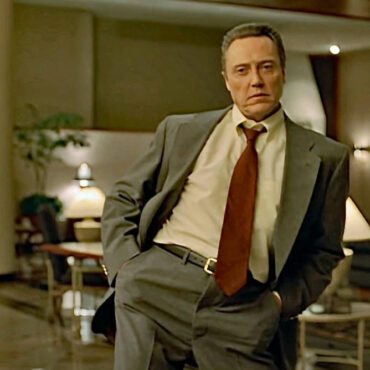 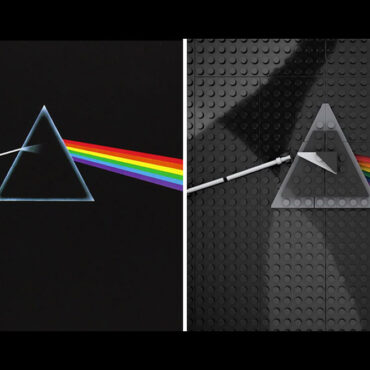